Kris's literary achievements include three cookbooks: Recipes and Secrets from El Buen Café, Mexican Light and Savoring San Miguel as well as the soon-to-be-published Voices of San Miguel: An Oral History. You can find a chapter from her upcoming memoir at Hippocampus Literary Magazine. 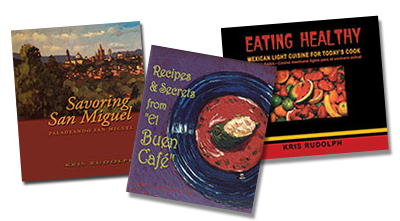 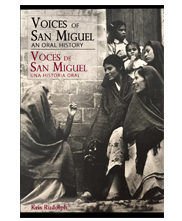 Food & Travel Blog
One woman's quest for the perfect meal with an extra helping of adventure. 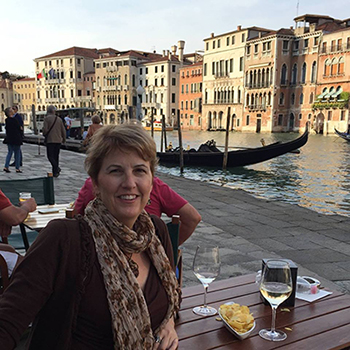 Kris lives and works in San Miguel de Allende, Mexico. When not traveling around the world planning the perfect meal, Kris owns and operates El Buen Café, a restaurant and catering business she’s had since 1991. Kris also teaches at her cooking school, La Cocina, which showcases the best of Mexican cuisine. Her classes and tours have been written up in Bon Appetit, Texas Monthly, Chile Pepper Magazine, the Miami Herald, and the Washington Post, to name a few.

In her spare time, when she's not involved in an employee-related drama or cooing over baby pictures of her beloved baboon Betty, a foster primate in Africa, Kris helps culinary enthusiasts discover some of the most delicious parts of the world.

Kris firmly believes in the art of eating well and that not one bite or calorie should be wasted on mediocre fare. She discovered this at an early age while devouring a vat of butter with a mini-loaf of homemade bread her grandmother prepared each day as an after school snack. Her parents were horrified at her over-zealous appetite, her grandmother so pleased she melted more butter. And that was just the beginning.

Kris’s chosen path has led her to seek…and many times find the world’s best food. From pizza slathered in truffle cream in an off-the-beaten-track Tuscan village to the surprising simplicity of a perfect potato in Slovenia, she’ll share her discoveries, as well as her culinary secrets and obscure travel-related knowledge.